With more than 25 years of experience as an award-winning destination marketing professional and grass roots tourism advocate, Wini brings a passion for travel and a love for all things Maryland! Originally from Cambridge, Maryland, Wini served as the tourism director of Dorchester County from 1994-2001 and was instrumental in the revitalization of her Chesapeake home town. She was a founder of Sailwinds Park and worked with local and state lawmakers to bring the waterfront development project to fruition, including the multi-million dollar visitor center, the public park, and event space. She also helped galvanize the Dorchester County community around the concept of heritage tourism and began the planning process that has led to the county’s designation as a Certified Heritage Area and resulted in the Underground Railroad Network to Freedom scenic by-way and Harriet Tubman State Park. Wini later moved to the northern part of the Bay where she created a tourism program for the City of Havre de Grace with popular events like First Fridays and established the town as a destination for weddings and leisure travel. In 2006, she became the tourism and marketing manager for Harford County Government where she successfully advocated for a County lodging tax – a fee generating more than 3 million dollars a year paid by visitors to underwrite tourism programs and expand tourism economic development opportunities in the county. When the Glassman administration eliminated the Office of Tourism, Wini started her own consulting firm Roche & Associates and was hired to launch the public-private partnership start-up of Visit Harford, Inc. the new destination marketing organization for the county. Roche & Associates then contracted with the Maryland Tourism Coalition (MTC) from 2015 to 2018 providing management of the annual industry conference, and then Wini took on the role of Executive Director of the organization where she restructured the membership program, managed all government relations and strategic communications for the statewide association. Under Wini’s leadership, the organization raised the profile of Maryland’s tourism industry, grew membership by more than 25%, and increased the state tourism budget by 1 million dollars. After running for County Council in 2018, Wini has supported a variety of clients while finding time for her popular travel blog Where’s Wini? Wini is a founder and serves on the board of the Upper Chesapeake Bay Pride. Wini lives in Havre de Grace with her family and her other passions include community theater, pickleball, and her dog Bailey. 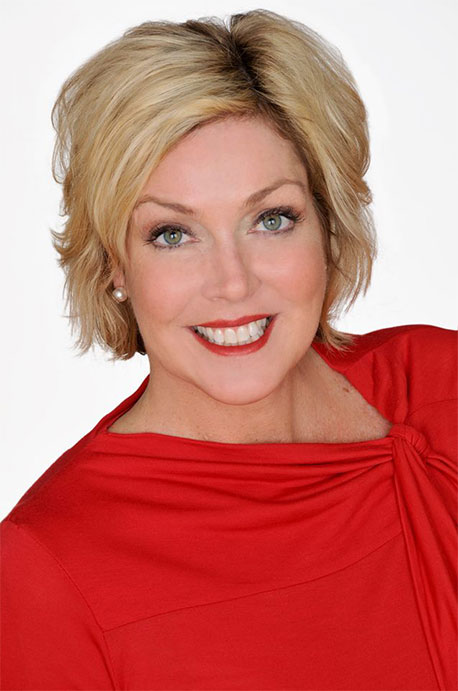 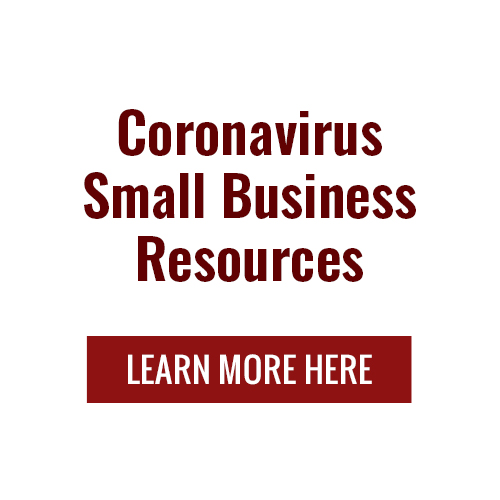